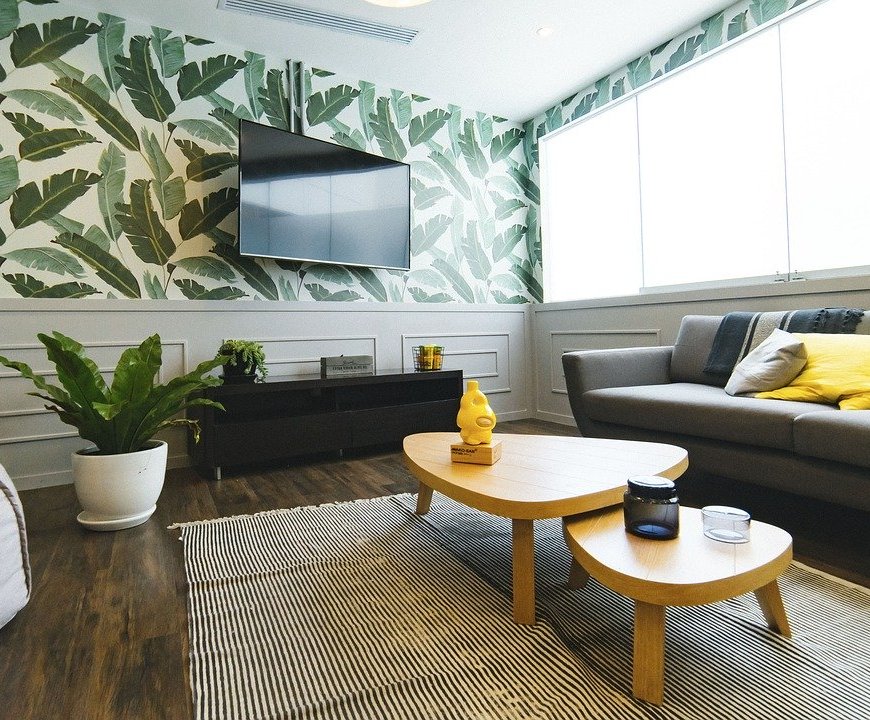 The subject of your home is very likely to come up in everyday conversation. So you’re prepared, here’s our list of the essential vocabulary you’ll need to talk about your house and furniture in French. We’ve covered rooms of the house, common items of furniture and things on the outside of the house, meaning you’ll be well-equipped for a trip to IKEA in France. Rooms … END_OF_DOCUMENT_TOKEN_TO_BE_REPLACED 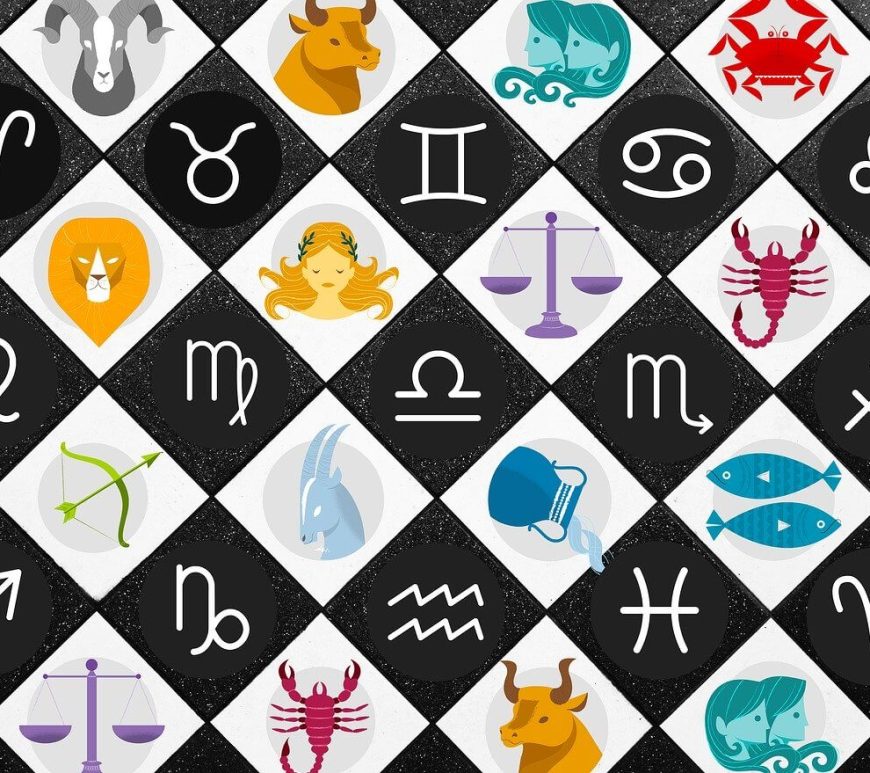 Whether you’re a fan of astrology or think it’s just plain pseudoscience, learning the zodiac signs in French is well worth your while. You’ll be able to chat about them and read your horoscope in French, which is a useful tool for improving your comprehension and vocabulary. The Zodiac Signs Here’s a list of the zodiac signs in English in French. In brackets I’ve included … END_OF_DOCUMENT_TOKEN_TO_BE_REPLACED

Tongue twisters, known as les virelangues in French, are useful tools in perfecting your pronunciation skills. Repeating them enables you to master certain French sounds, such as the dreaded “r”, and speak more clearly. It’s important though to remember that tongue twisters are nonsense phrases, and so shouldn’t be treated as grammar exercises. I’ve given each virelangue with its English translation, and the most popular … END_OF_DOCUMENT_TOKEN_TO_BE_REPLACED 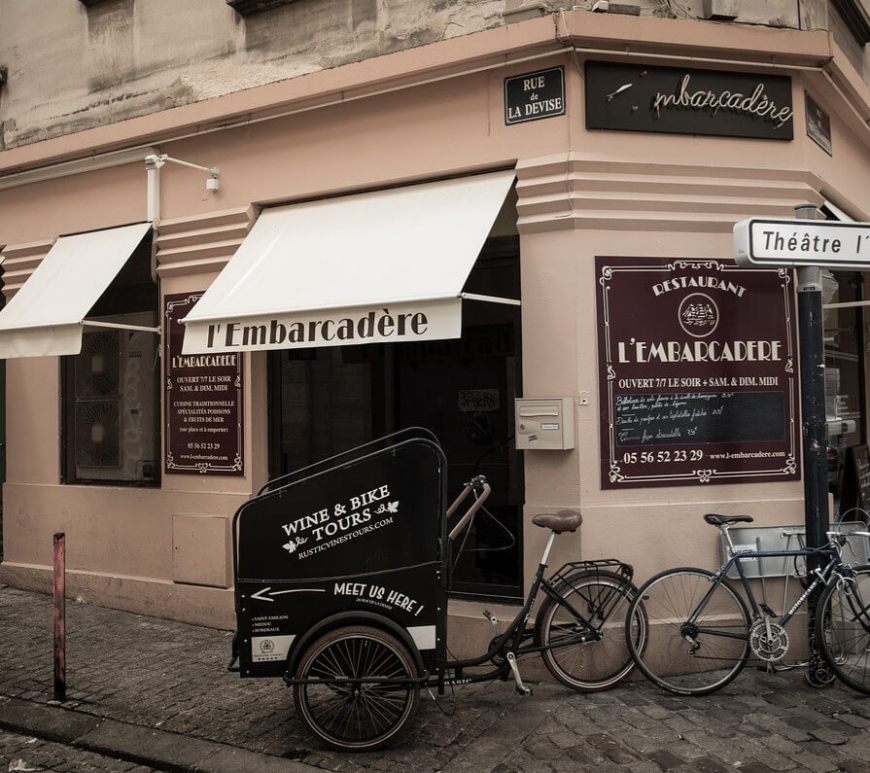 For those learning French, “false friends” are word pairs that seem the same when spelt or said out loud in French and English, but have different meanings. These faux amis can cause confusion if you read or hear them in context, because you naturally assume that they translate into the English word that they resemble. You may also see “false friends” called “false cognates” or … END_OF_DOCUMENT_TOKEN_TO_BE_REPLACED

Some of Europe’s most famous rivers run through France, so it’s only right that the country is also home to some of its most famous bridges. Some of these date back to the time of the Romans, whilst others were only built in the last few centuries. There’s also a variety of bridges to admire in France – viaducts, aqueducts and footbridges. Some have been … END_OF_DOCUMENT_TOKEN_TO_BE_REPLACED

In France, you’ll find the same sorts of jokes that you’ve heard before: blond jokes, “your mum…” jokes, black humoured jokes, and dad jokes. However, this short list of five French jokes is made up of types of jokes that are well-known in France, but that but we don’t really have in English, that aren’t as popular in English, or that we have in English … END_OF_DOCUMENT_TOKEN_TO_BE_REPLACED

Auguste Rodin (1840-1917) was a French sculptor who has long been hailed as a modern-day Michelangelo. His body of work includes some of the most renowned sculptures in Western art, such as The Thinker, The Kiss and The Age of Bronze. By the beginning of the 20th century Auguste Rodin had achieved fame throughout the world, and a museum dedicated to his artwork was even … END_OF_DOCUMENT_TOKEN_TO_BE_REPLACED 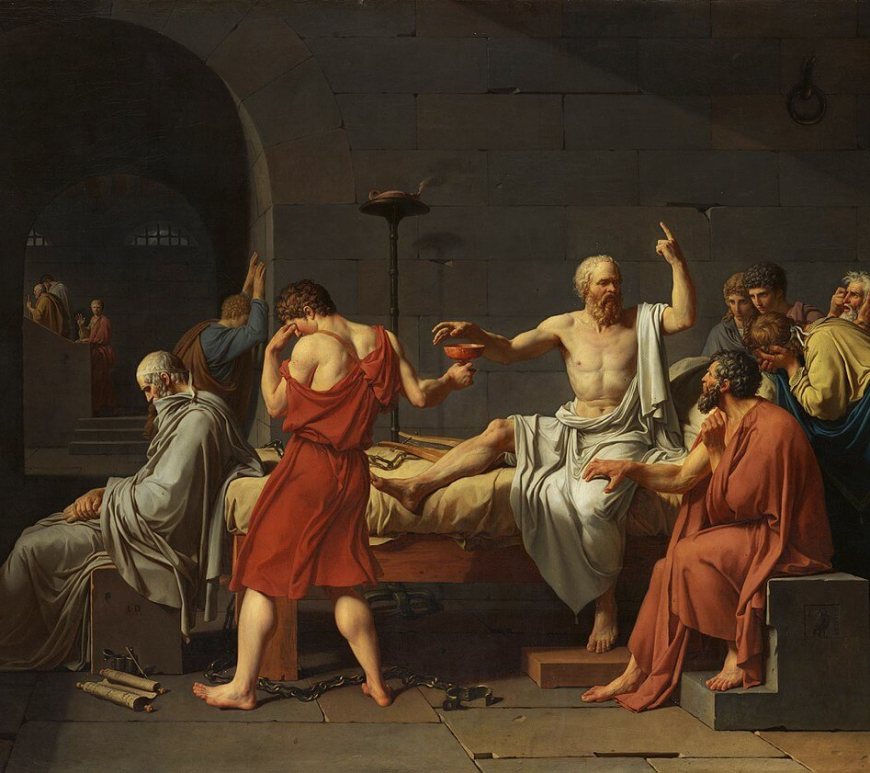 Jacques-Louis David was a pioneer of the neoclassical art movement, and France’s most acclaimed painter at the peak of his career. He rose to fame in the 1780s with his Salon paintings of classical subjects, including the famed The Oath of the Horatii. However, he is also remembered for his role in the French Revolution, particularly in its most extreme and violent phase. He was … END_OF_DOCUMENT_TOKEN_TO_BE_REPLACED 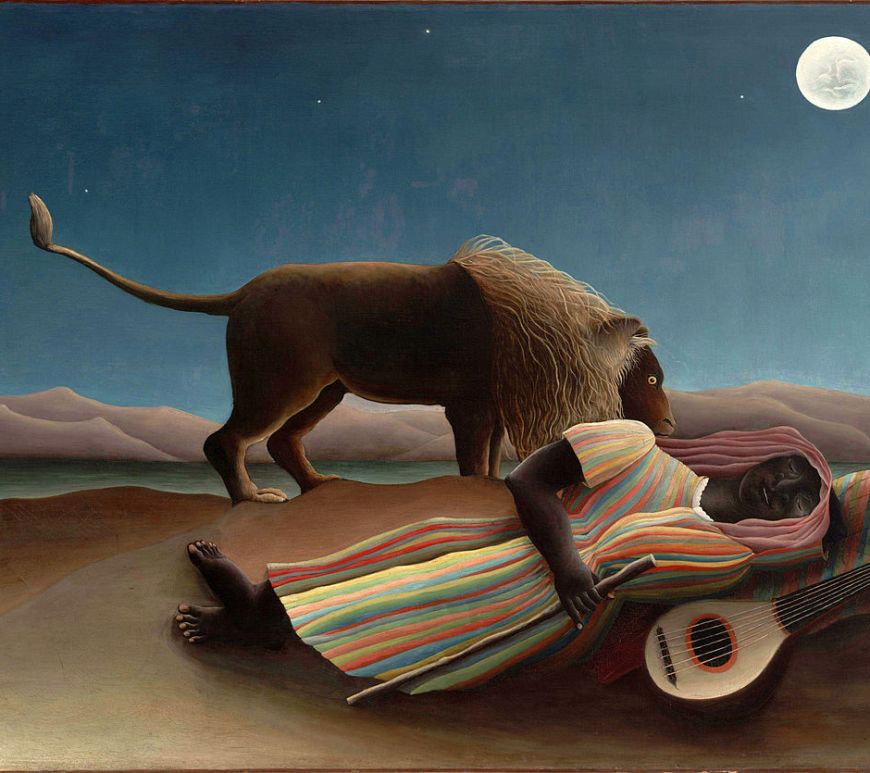 Best known for his jungle paintings, Henri Rousseau (1844 – 1910) was very much an outsider in the art world. He was a self-taught artist, and didn’t paint in the traditional academic style of the Salon and French Academy. Rather, his artwork expressed an untrained style, featuring bold colours and flat figures. This style became known as “naïve” or “primitive”, and although it was often … END_OF_DOCUMENT_TOKEN_TO_BE_REPLACED